Enjoy this football podcast and play the game as you're listening!

Members earn +3 points for 100%. Retake until you get full marks.

Boost your English for football vocabulary and listening skills.

You have already completed this game. You cannot start it again.

You must first complete the following:

Game complete. Results are being recorded. 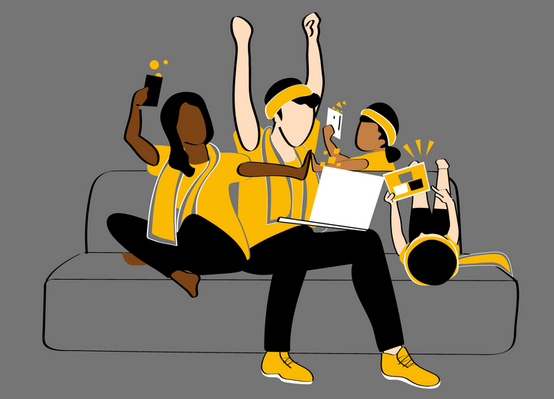 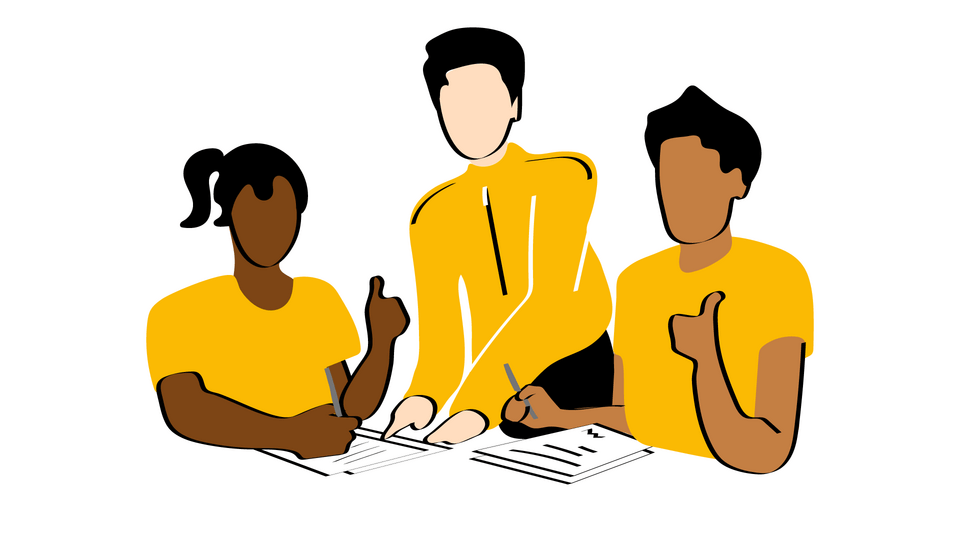